Heinricher Racing was founded in 2013 by Jackie Heinricher, better known in international racing circles as “Racer Jackie.” An accomplished driver who owns multiple podiums, Jackie is a visionary both on and off the racetrack. She launched Booshoot Technology, a successful biotechnology firm, from her garage in 1998 — and in 2019, she formed a partnership with Caterpillar Inc. to bring the first full-season all-female team of drivers to the IMSA WeatherTech SportsCar Championship.

Jackie broke new ground in 2019, when Heinricher Racing teamed up with Caterpillar to bring a team of accomplished women drivers to IMSA’s flagship race series. The all-female lineup was the first of its kind to compete for the WeatherTech SportsCar Championship.

For Jackie, establishing an all-female team was serious business, and she worked hard to bring the top driving women in the world together. She also invested significant time and effort bringing major sponsors on board, first partnering with Caterpillar and later with ExxonMobil.

The Car Can’t Tell The Difference Between A Female And A Male Driver, But The Next Generation Of Women Can. 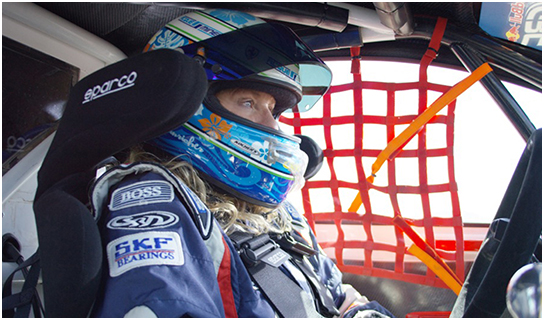 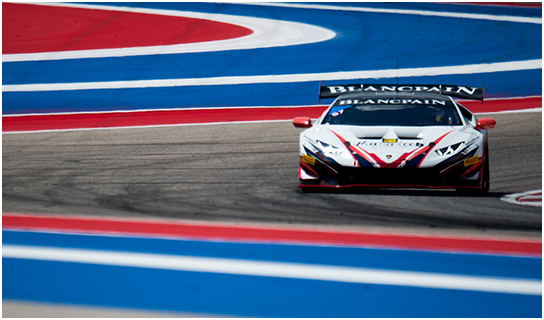 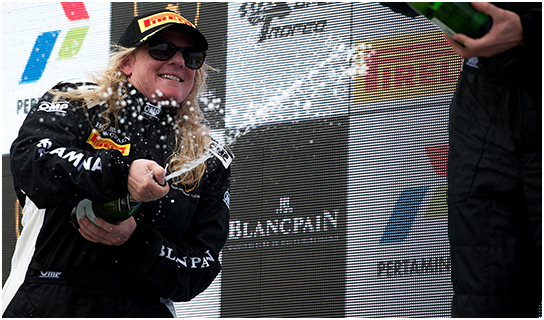 Unlike many racecar drivers, Jackie didn’t catch the racing bug until later in life. Still, she’s accomplished plenty since first hitting the racetrack in 2010. She owns eight podium finishes across multiple series, including the Red Bull Global Rallycross Lites, where she teamed up with legendary performance driver Rhys Millen and his racing team. 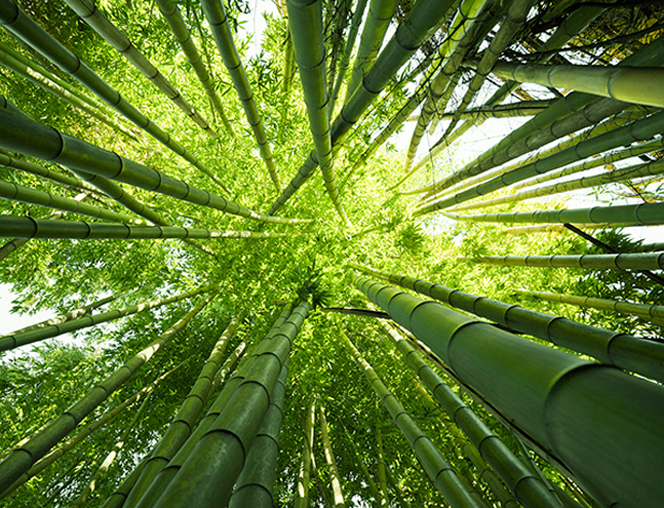 When Jackie was growing up in Seattle, her father planted bamboo in his garden, and she fell in love with the fast-growing, highly sustainable plant. After serving as a medic in the U.S. Air Force and working for a decade in fishery science and management, she returned home to Washington state to pursue a career built around bamboo.

In 1998, Jackie launched Booshoot Technology from her garage, where she worked to divide bamboo plants by hand. Over time, she grew the company into a successful biotech firm leading the world in the development of a new plant micropropagation science, resulting in innovative forestry, ag and pulp invention. Thanks to Booshoot, bamboo is replacing less sustainable materials in coffee lids, tissue paper, flooring, clothing and many other areas. Today, in addition to managing Booshoot, Jackie spearheads visionary intellectual property development. She’s authored numerous patents and articles for peer-reviewed journals and has been featured in the Seattle Times, New York Times, NPR, Reader’s Digest and beyond.